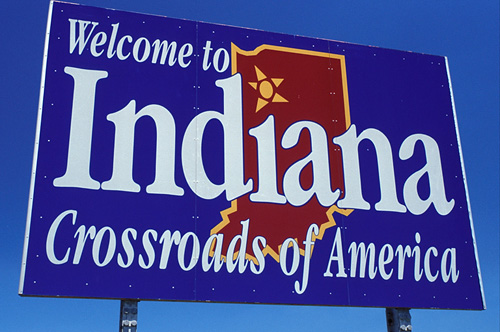 With the uncertainty of the new year’s economic forecast it’s always nice to see some good news. The multifamily sector has enjoyed increased demand, rents, and construction in recent years, especially in the Midwest. We look at a recent Winter 2019 report by Yardi Matrix for Indianapolis and surrounding areas, and how this part of the Midwest is performing in today’s BAM Blog…

According to the Yardi Matrix report, Indianapolis and surrounding areas saw rent rate increases that were higher than the national average. Workforce housing (always in demand and a prime investment of BAM) saw rents increase by 3.5% up to $800 while by-choice (or lifestyle) rent increased by 3.2% to an average $1,160. Yardi credits the rent increases to local demand, driven in part by factors like population growth and employment gain. They note that of the 15 fastest-growing Indiana cities, 12 of those are suburbs of Indianapolis.

Rent increases were highest in suburban areas, with Yardi putting up the following numbers:

Yardi has the highest Indianapolis-area rents as follows:

As of October, Yardi cites multifamily development as having delivered 1,177 units, with another 15,350 units in the planning and permit stages. The Yardi report states that demand is expected to keep up with inventory, and is being given a boost by economic factors like population growth and employment gains in lucrative fields like tech and healthcare. The Yardi report notes that developers are focusing on Indy-adjacent cities like Plainfield, Brownsburg, and Avon, as well as Carmel, Fishers, and Noblesville, but also including the downtown city and central city areas. The areas west of Indy (Plainfield/Brownsburg/Avon) have a reported 1,054 units under development as of October. Only northern Carmel came close, with 716 units. All other areas had under 500 units underway.