Major Economies Slowing – Our Predictions for the U.S.

You are here: Home » Blog » Major Economies Slowing – Our Predictions for the U.S. 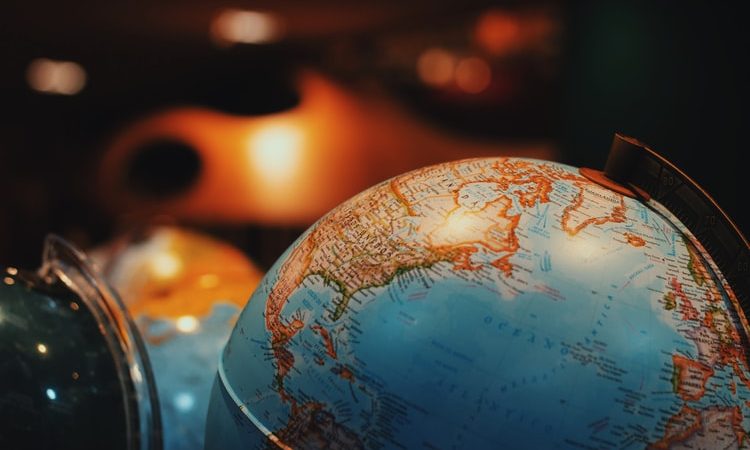 According to recent news articles, both Germany and China’s economies are heading for major slowdowns, if not outright recession. What does that mean for the U.S. – and what are our own predictions about it? We share more in today’s BAM Blog…

In two recent  articles, both the economies of Germany and China are showing signs of recession and slowdown, respectively. In the case of Germany, they may already be heading into recession – and that’s according to their own Central Bank. Citing factors like Brexit and the trade war, the article notes that the export-focused economy has seen shrinking for two quarters in a row: indicating recession. As China and the U.S. have grown guarded during the trade war, Germany’s economy has faced economic consequences with the reduced demand from both countries. Further uncertainty with Brexit has added additional pressure.

As for China, growth appears to be slowing with worse on the horizon. Experts blame both lower external demand as well as the trade war for hastening the economic growth slump, with some economists citing the trade war as the dominant factor. Yet to be fair, as one economist noted, China is still showing double the GDP (at 6%) than the world average of 3%. Consumer spending is another issue for the country’s economy, as noted by the article.

We’ve written previously about how our own Fed is watching other global economies closely and will be in a position to quickly pivot should they need to respond. The Fed is in a much more reactionary posture than prior to the Great Recession, and keeping tabs on the world’s economic state is part of their plan. We’ve also shared expert predictions about when the next downturn will strike home, with the majority expecting a recession by 2021.

In one of our recent articles written by BAM’s founder and CEO, Ivan Barratt, Ivan shares his own prediction – as well as that of Spencer Levy, Chair of Americas for CBRE. Ivan writes that while the good news is he doesn’t predict a recession, he does expect low growth. As he wrote in his piece, Ivan says that as the world slows, our country included, we can expect to see a period of low, sub -2% or even -1% growth, meaning that both interest rates and cap rates will continue to fall. For commercial real estate, that means that prices won’t go down anytime soon, quality assets will still nab higher prices, and those assets’ returns will stay 200-300 basis points above the risk-free rate (or the 10-year treasury: currently 1.75%). To see Ivan’s article in its entirety, click here.

Want more info on multifamily investing? Go to investments.barrattassetmanagement.com and sign up for an account. Once there, under “offerings” you’ll find a free library with articles and videos featuring Ivan and his insider knowledge and insight, as well as a ton of info on BAM, its team, track record, and offerings.