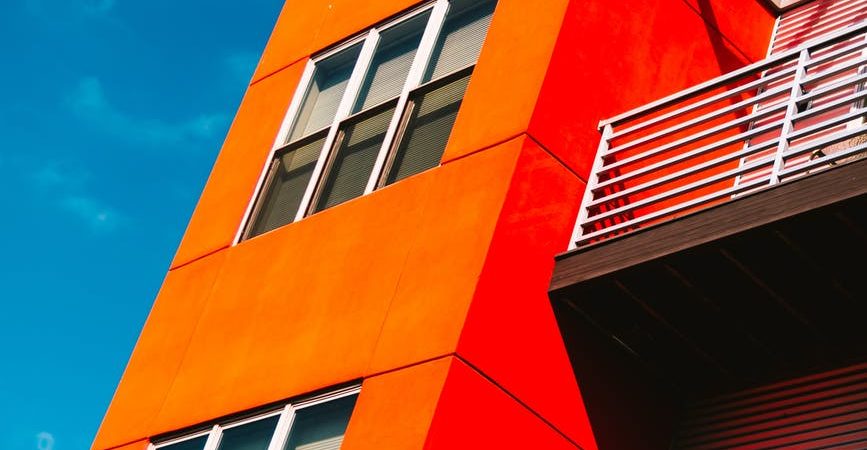 Recently, one of the first multifamily reports of the year was released. The January report reveals an optimistic start in January, despite a few numbers lagging behind last year’s results. We share a few highlights in today’s BAM Blog…

To read the Yardi Matrix report in its entirety click here. Overall, the report showed a positive beginning for the year, but cautions that there may be some bumps in the rosy economic weather ahead.

The BAM Bottom Line: According to the first Yardi report of the year, the multifamily market looks to be doing well, and we may see rent growth as we move into spring. Indy also made it into the top 10 for rent growth in all asset classes.

Want more info on multifamily investing? Go to investments.barrattassetmanagement.com and sign up for an account. Once there, under “offerings” you’ll find a free library with articles and videos featuring Ivan and his insider knowledge and insight, as well as a ton of info on BAM, its team, track record, and offerings.

Multifamily Investing: Why You Need a Sponsor
So You Want to be A Multifamily Entrepreneur? Here’s How (and How Not) To Do It